Weed the dark side of green gold

The California is nicknamed by Americans the Golden State, understand the golden state. It owes its nickname to its sunny climate, but also and above all to the hope of the Spanish settlers to find gold there in the 16th century. For some years now, however, it has been a green gold which is emulated on the Pacific coast of the United States: the cannabis. Often presented as themarijuana paradise, California nevertheless maintains a more complex relationship with it than it seems. Back to the specifics of cannabis in Californiafrom the point of view of consumers, growers and retailers.

History of Cannabis Licensing in California 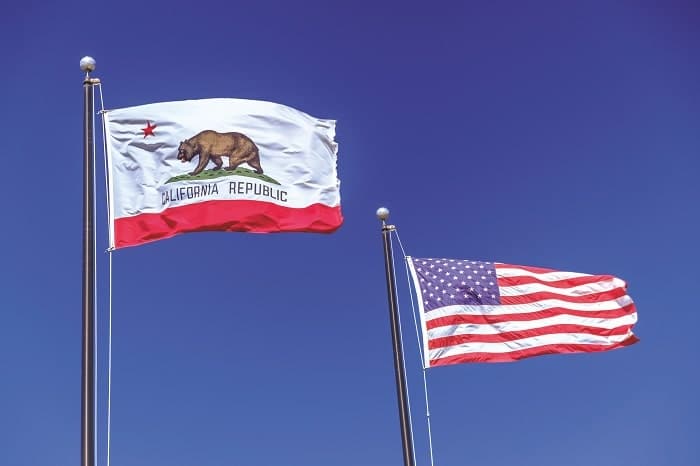 Cannabis is legal in California, for all types of consumption, since 2018

California is definitely a pioneer state of cannabis legalizationto United States And in the world. Today, only eight states (out of 52) continue to consider marijuana completely illegal. California nevertheless takes center stage. It must be said that with its 40 million inhabitants, it is the most populated state and the one maintaining the closest links with the plant.

Three key dates should be highlighted:

Since 1er January 2018, legalization made it possible to restore the public image of cannabis, which is no longer systematically presented as a hard drug or a substance that leads to other drugs. California has also become the second largest cannabis market in the worldbehind the Canada.

At first glance, the smoke shops Californians are particularly well guarded. Outside, with their security guards, they could pass for banks or very private clubs where you have to show your credentials. However, just present your identity card or passport and prove that you are over 21 years old, the legal age in the United States to be able to shop there freely. Inside, the stalls are as zen and designer as an Appe Store, radically contrasting with the still relatively sulphurous image of the plant. Buying Cannabis in California when you are of age is therefore very easy. 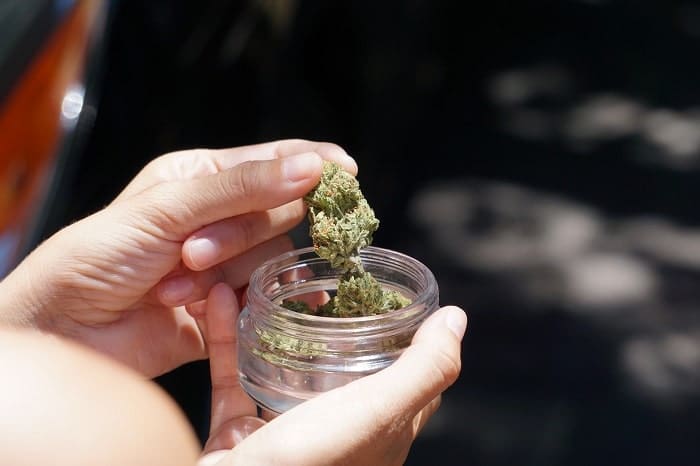 As a tourist or non-American California resident, the rule is the same: be of legal age. If you are travelling, however, be careful not to attempt to fly with cannabis Californian. Even purchased legally, it might land you in a lot of trouble. Traveling across the United States with Californian cannabis is also not advised. since, if many states now authorize its marketing, cannabis remains federally banned. It is, to date, recognized as a “hazardous substance category 1”. This categorization blocks any project related to marijuana (legal term in the United States for cannabis with more than 0.3% THC), including when it comes to scientific research.

The legal status of cannabis at the federal level could however evolve with the progressive legalization of more and more states, including New York, which has authorized its possession and consumption since May 2021. The President Joe Biden does not intend to legalize it completelybut plans to change category to facilitate scientific research on it.

Selling cannabis in California is a little more complicated than buying it. Resellers must therefore undergo a long certification process before being authorized to open a dispensary and freely sell its products. It is so for example not possible to freely choose the location of one’s point of sale. The law indeed regulates quite strictly the minimum distances to be respected with schools, churches or even residential areas. Of the precise safety rules also apply, both in terms of inventory monitoring and the configuration of the building (thickness of the walls, among others).

In addition to the logistical constraints, it is necessary to take into account the financial obligations linked to the opening of a dispensary. Thus, the license acquisition costs can easily reach a few thousand dollars, to be added to the annual renewal fees. Finally, 15% of revenue and 10% of sales go to the State. It therefore takes a solid project to consider starting the sale of cannabis in California. Once all the administrative steps have been completed, the business fortunately turns out to be profitable most of the time. 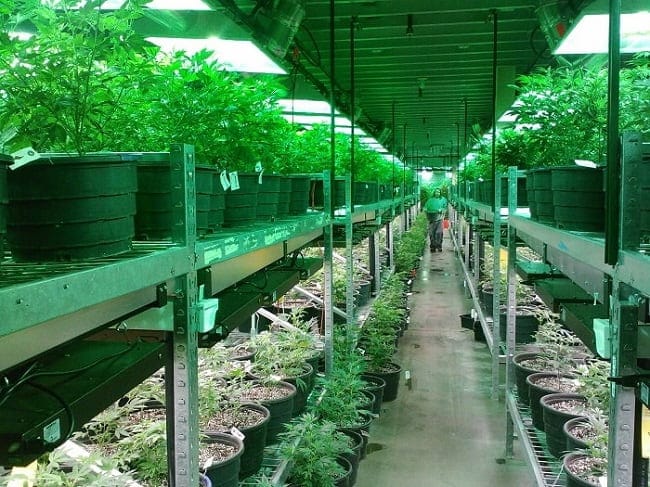 It is allowed to own six plants for personal use. When it comes to production for commercial purposes, however, the cultivation of cannabis now responds to very strict environmental and health rules, imposing in particular the traceability of products. A good point for the consumer, but a barrier for smaller producers.

With full legalization, becoming a California cannabis grower has become a difficult process and who asks for a significant investmentkeeping the market away from small producers and reinforcing the monopoly position of the big players in the sector.

When the use was simply medical, many small farms could in fact relatively easily develop their culture and offer their varieties. With the authorization of recreational cannabis, regulations have tightened and it has become impossible to cultivate without official license. A small farmer producing therapeutic cannabis a few years ago can easily have to pay $200,000 to get up to speed, in addition to the many tests to pass. A colossal sum for most farms which cannot afford it unless they find investors and play the game of start-up nation. As a direct consequence, many farmers have turned to other products, completely abandoning the cannabis cultivation. Others preferred to continue and dispose of their stocks on the black market, with all the risks that entails. In 2018, the year of legalization, 98% of farmers cultivated without a permit.